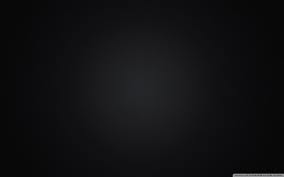 We are based in Sydney, and available for assignments around Australia and Internationally, filming for TV, Film and documentaries.
Catering to the Feature film and TV customers, Rotor Works has a number of Drones for hire, available to carry almost any camera. We also operate the GSSC516 Gyro Stabilised Gimal, carrying an 8K Red Helium and various lenses including Angenieux 25-250mm and Canon 50-1000mm.
We integrate well on any set, and can also be sent out as a “B” unit operation if required.
We can get all the shots you need in a fraction of the time with our drones, and with a wide creative scope.
Some of the aerial cameras we use are Red Weapon , Arri Alexa Mini, DJI X7 and Sony A7S2.

We also specialise in timelapse, 360 VR video & panoramas, and fly an aerial LED drone lighting with a 112,000 lumen system.

See our portfolios for a range of recent work we have completed.
http://www.rotorworks.com.au/portfolio/

Some of our latest Videos

Prior to ARA Group’s engagement with Telstra, each of the company’s five business divisions operated separate technology infrastructure and used a mix

Experience Knox Grammar School in Virtual Reality (360 degrees). To get the most out of this video, turn on your sound, tilt your phone to landscape v 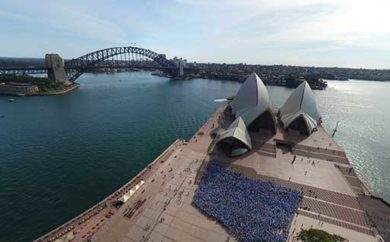 Nu Skin 360 at the Opera House

Nu Skin 360 at the Opera House

DFA – See yourself in the ADF

Defence Jobs Australia: Natalie Whyte – Supply Chain Coordinator Do you believe everything has its place and prefer order above chaos? Then a jo

360: Three Capes Track, Tasmania, Australia Published on Jan 25, 2016 Take in the epic view at the top of the Three Capes Walking Track in a 360 degre

360: Whitehaven Beach and Hamilton Island, Queensland, Australia Published on Jan 25, 2016 Use a 360 degree video to discover white sandy beaches and

who wants a crane, jib, boom or zipline, when we can be in the air in just minutes?

Rotor Works is based in Sydney, and operates Australia wide.

We carry Red Weapon Alexa Mini and any other Cinema cameras.
Back To Top
© Rotor Works 2019